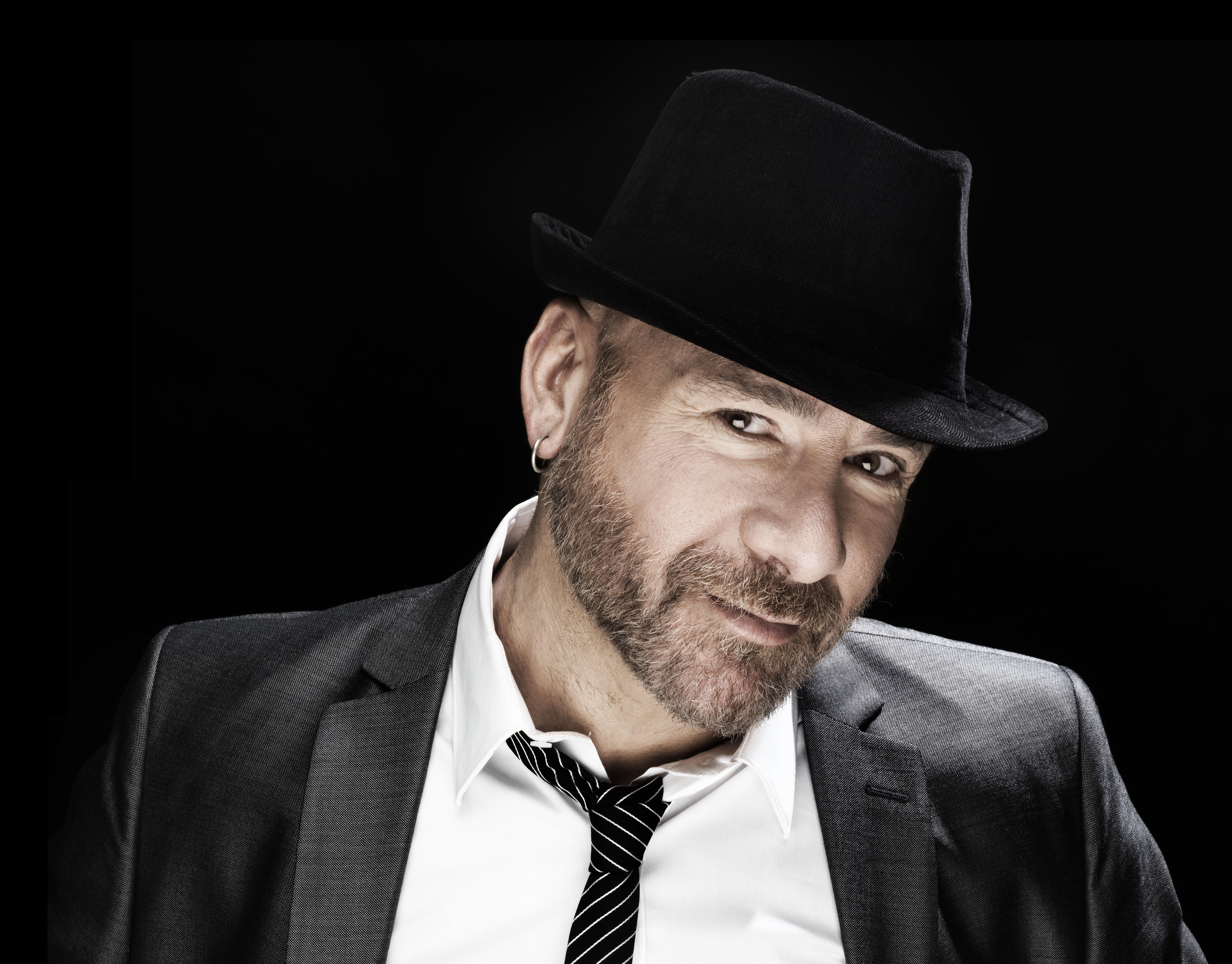 Born in Syracuse, Sicily, he started his career as a member of the new wave band Denovo. In 1994 he debuted as a solo singer-songwriter with the album “Un po’ di febbre”. Following “Mai come ieri” his solo career had his breakout in 2003, with the hit “Veramente“.

Throughout his career, Mario Venuti has collaborated as a songwriter with several artists including Carmen Consoli, Delta-V, Raf and Antonella Ruggiero.

He entered the main competition at the Sanremo Music Festival three times, winning the “Mia Martini” Critics Award in 2004 with the song “Crudele“.

From his last album: